The most widely-followed U.S. stock market indices now all sit at or near record highs.  One of the factors often given credit for our stock market's resilient performance is the recent strength in economic indicators.  But should a strong economy lead us to believe that the outlook for future stock market returns is rosy?  The indisputable answer is, surprisingly, "No".

Consider, for example, the condition of the U.S. economy in the fall of 2007.  The most recently reported GDP numbers at that time had shown that the economy had grown by a very respectable 3.8% annually in the second quarter.  And a few weeks later, on October 31, 2007, the government announced 3.9% growth in economic activity for the third quarter.

What we didn't know then, and what we know now only with the benefit of hindsight, is that one of the most all-encompassing and violent bear markets in the last century had already begun in the interim, stock market indices having already peaked on October 9 of that year, on their way to being cut in half during the following 18 months.

And while the severity of that bear market was unusual, it's not unusual at all for stock bear markets to begin while the economy is still chugging along.  In fact, economic recessions don't typically begin until two or three quarters after a bear market has taken hold.  Stock market performance tends to lead economic activity, and not the other way around.

(This is why the Conference Board uses stock market performance as one of the factors in its Index of Leading Economic Indicators, and also one of the reasons why central banks have been focusing on supporting stock prices as a way to bring their economies back to life after the Great Recession.)

More formal academic research indicates that the pace of economic growth has no merit as a predictor of stock market returns.  In fact, some researchers have concluded that the relationship between these two factors is negative, i.e. that the best time to invest in stocks historically has been when an economy has been the worst and vice versa.  And this counterintuitive finding seems to hold in economies and markets around the world.

(The skeptics and insomniacs among you can access a couple of these research pieces by clicking on Florida professor Jay Ritter's "Is Economic Growth Good for Investors?" and DFA's "Economic Growth and Equity Returns".)

These academic findings have relevance for us as investors.  Armed with this knowledge, we can debunk market pundits or financial advisors who claim that the U.S. is now the best place to invest in the developed world as a result of its relative economic strength, or those that claim that emerging markets have the brightest prospects for stock market returns because of the economic growth prospects of India and China.

"The time to buy is when there's blood in the streets." 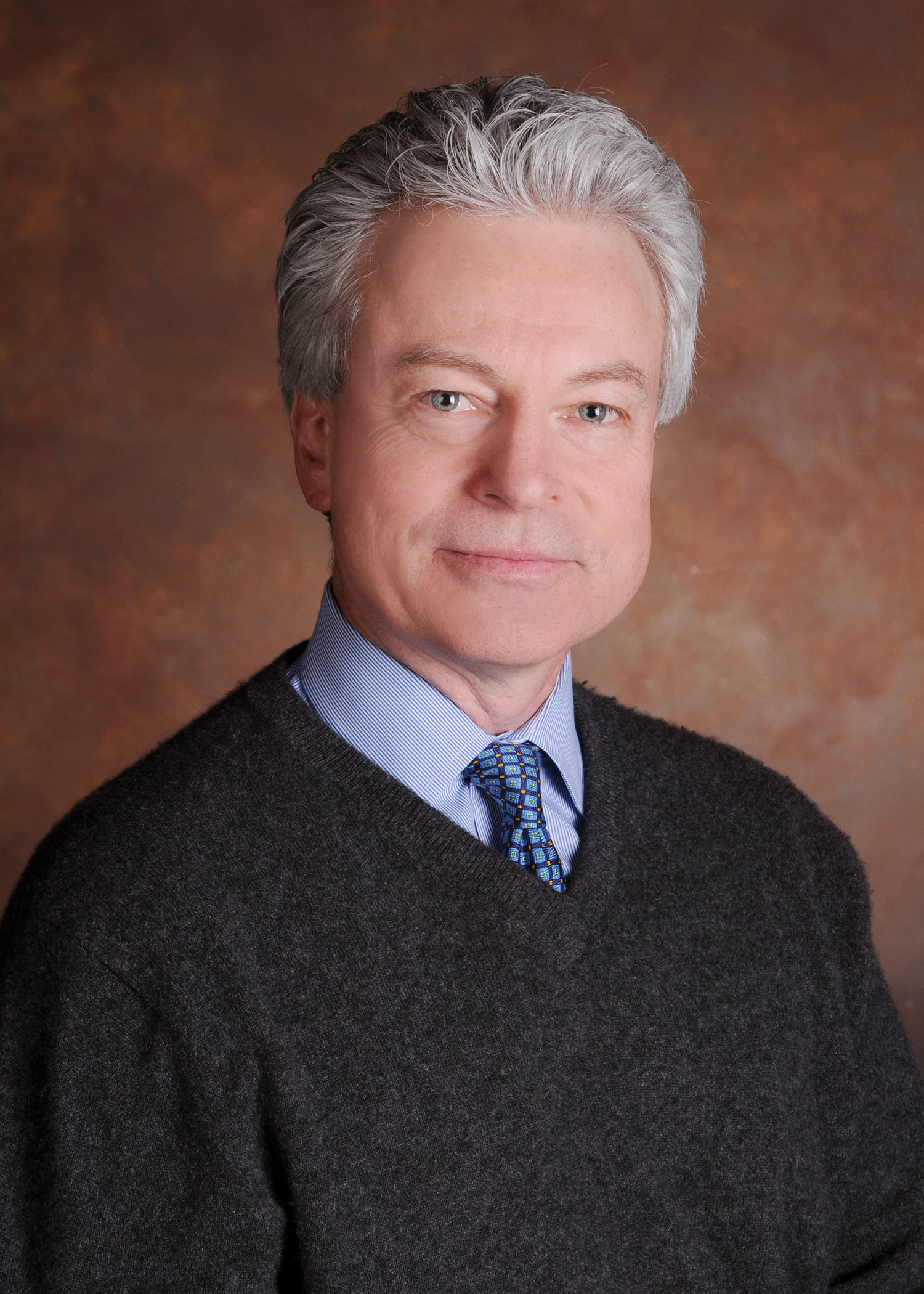